It is yet another Tuesday, the second of the series and here are my ten thoughts: 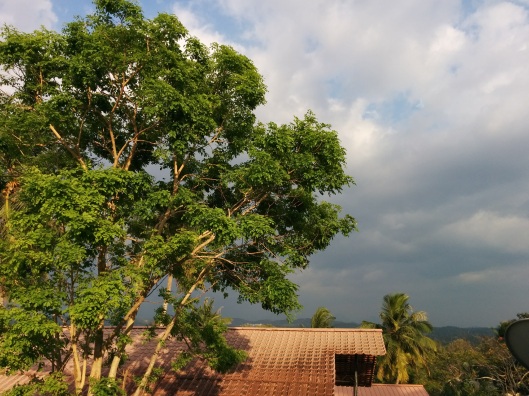